Earlier this week I was sent to London to report on a mysterious press conference, announced by former MP Harvey Proctor. We knew he intended to comment on Operation Midland, a historic child abuse probe under which his home was searched in March this year, but did not know the substance of what he would say.

People sometimes say that being a journalist gives you a front row seat as history unfolds; in this case, it was true. I bagged a front row seat and what I witnessed could very well go down in history, although in what context remains to be seen.

Mr Proctor delivered a 40-minute speech in which he lambasted 'inept' police officers and described, in graphic detail, what he said were 'ludicrous' allegations against him, made by single, 'uncorroborated', anonymous accuser. He told the packed Marlborough Suite at St Ermine's Hotel, Westminster, that he stood accused of torturing and murdering children as part of a paedophile 'gang' that included former Prime Minister Ted Heath, at sex parties attended by Jimmy Savile. What he revealed would be shocking and disturbing both if it were true and if it were false.

I have published an eight-part special report, exploring different themes which arose during the press conference. Below are some of my exclusive pictures from the event, plus links to each part of the report. 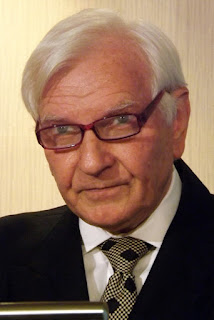 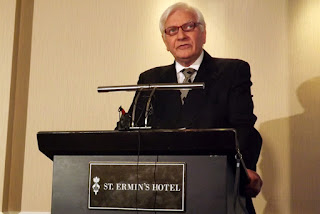 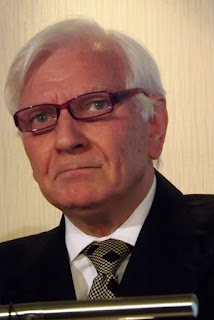 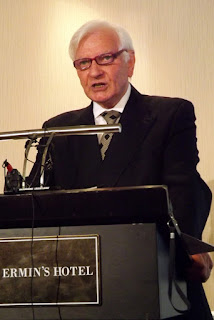 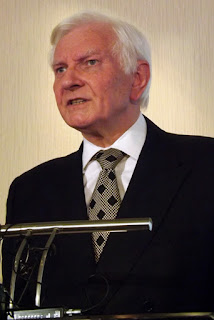 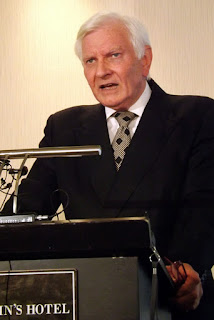 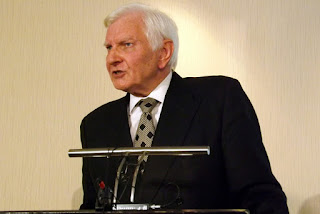 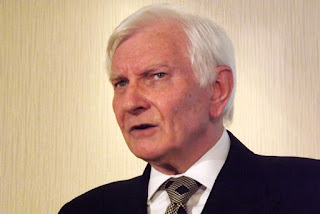