Looking at my blog earlier today and cursing myself for neglecting it for so long, I realised one of my last entries was 'Part One' of what I had intended as a series of London Film Festival blogs. A festival devotee, I attend every year - sometimes with a press pass, but always with a stack of tickets I've bought for myself. Last year I was lucky enough to receive press credentials and provided a series of newspaper and internet articles for the Yellow Advertiser, Britain's largest regional newspaper series.

Part Two of my blog series, however, never materialised. Now, as the BFI begins announcing gala screenings for the 2014 festival, I am finally uploading a selection of my pictures from the 2013 galas. They include pictures from the premieres and press conferences for Gravity, Philomena and Saving Mr Banks - featuring stars including Tom Hanks, Dame Judi Dench, Steve Coogan and Emma Thompson. 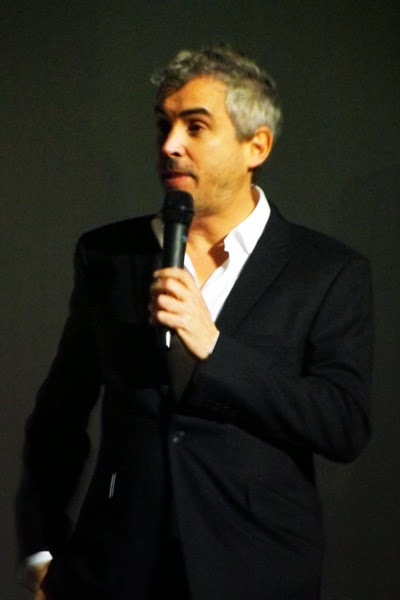 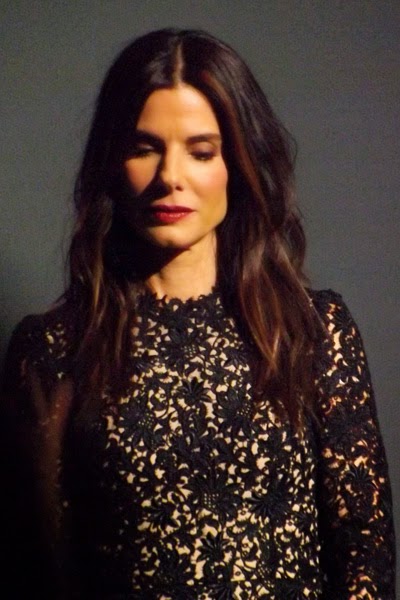 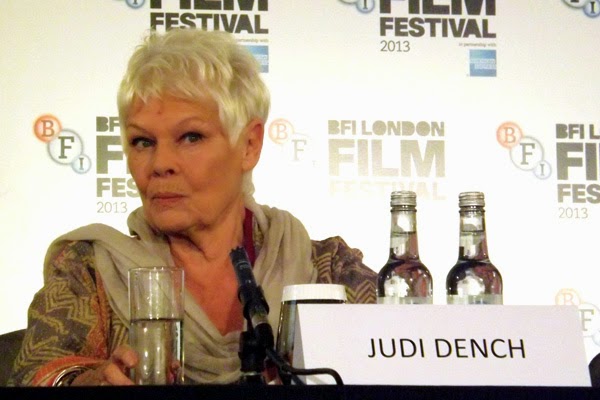 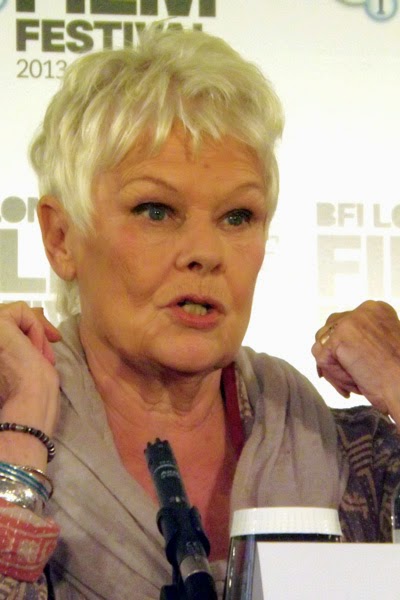 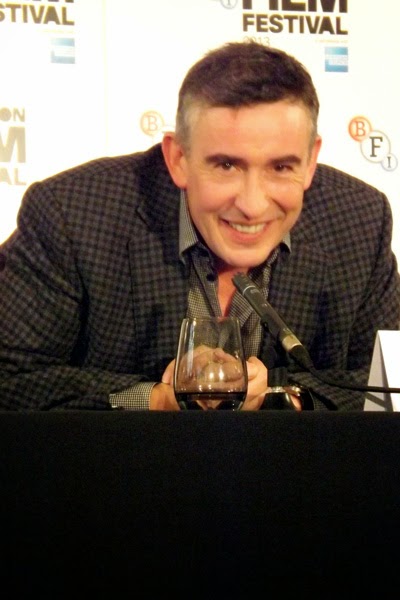 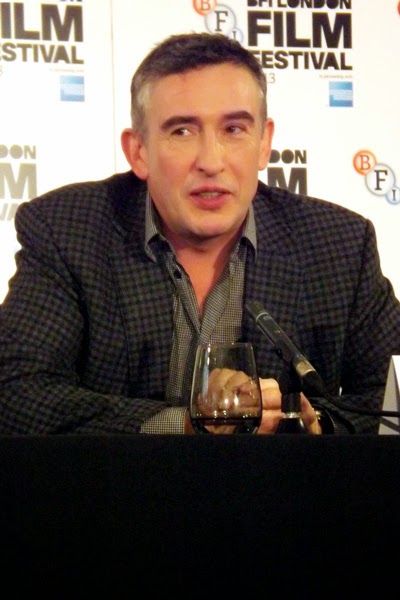 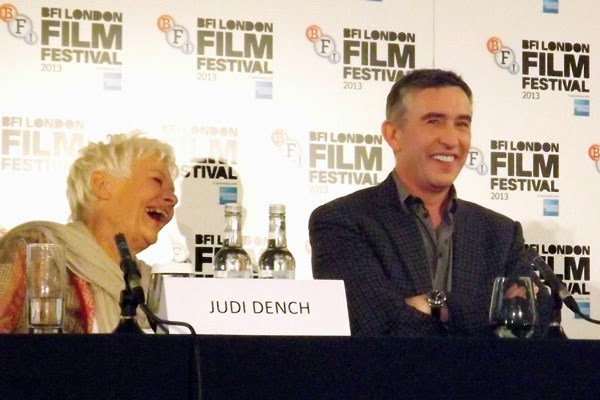 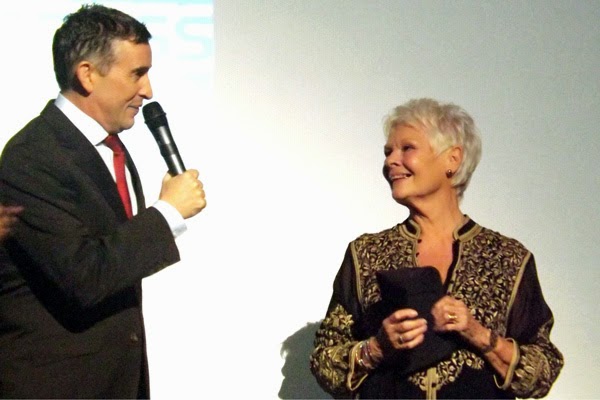 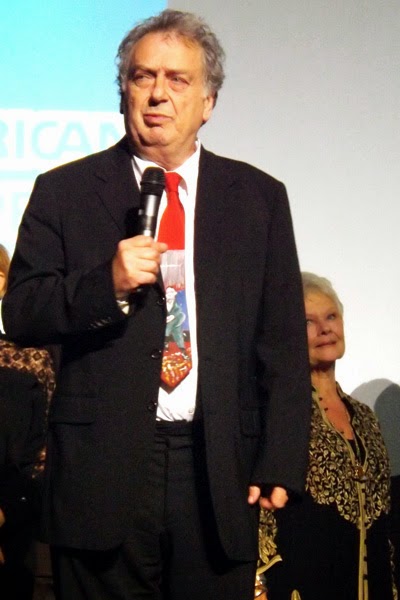 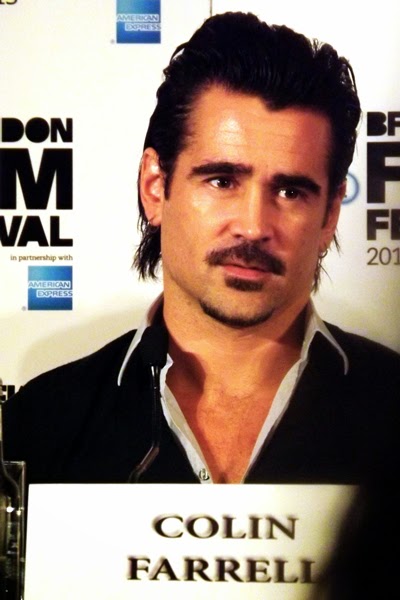 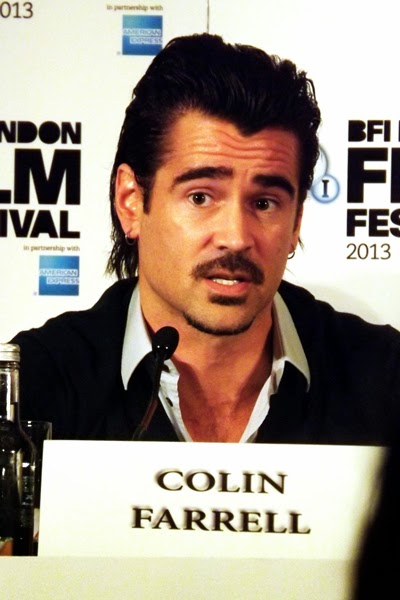 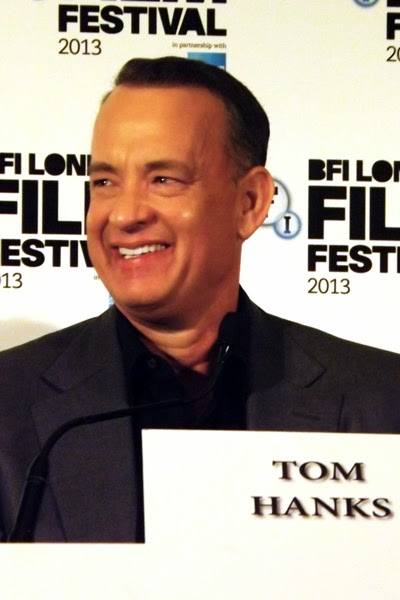 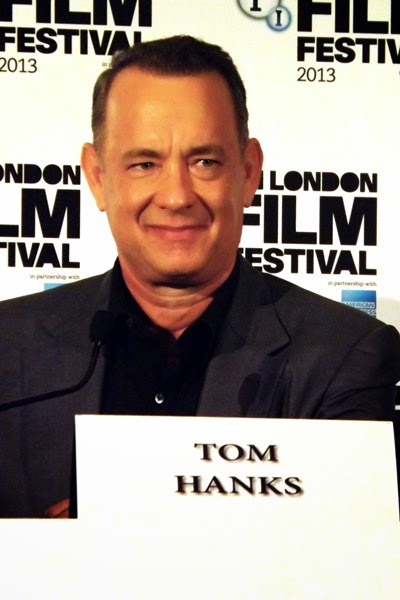 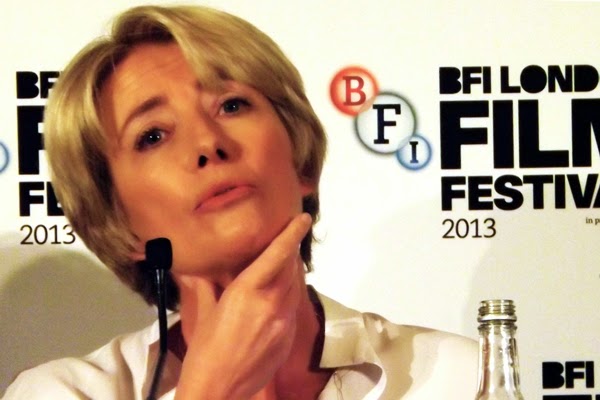 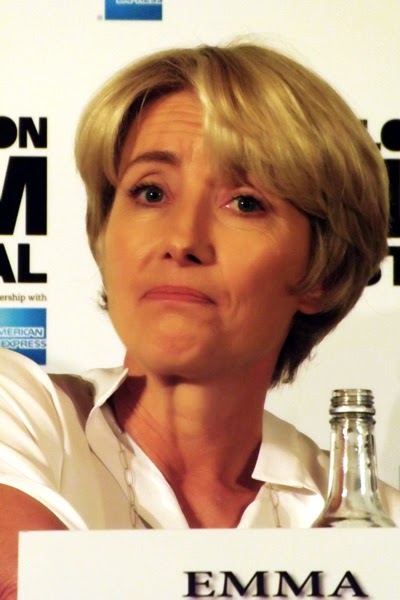 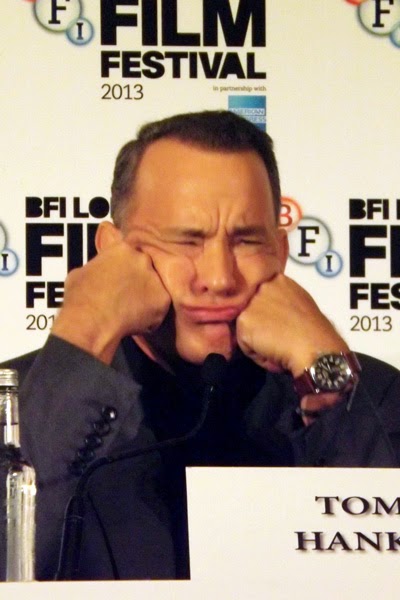 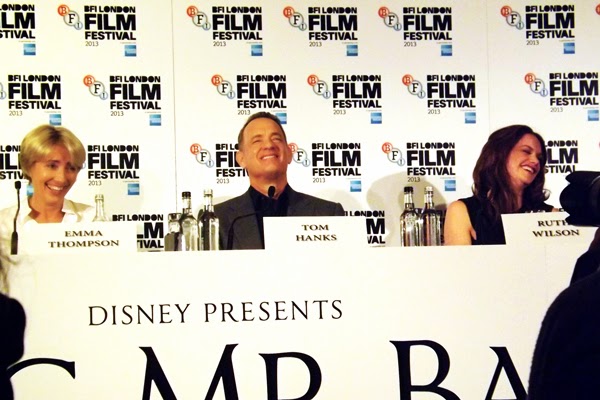 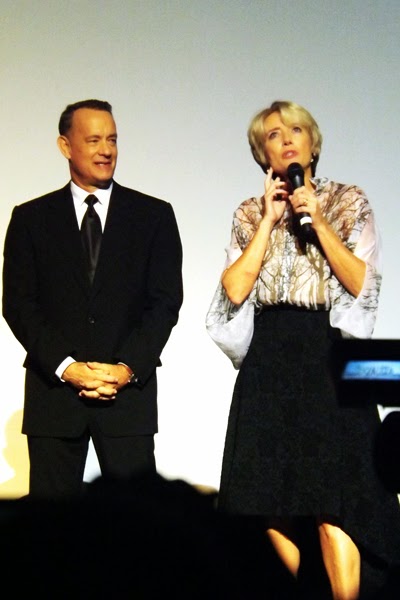 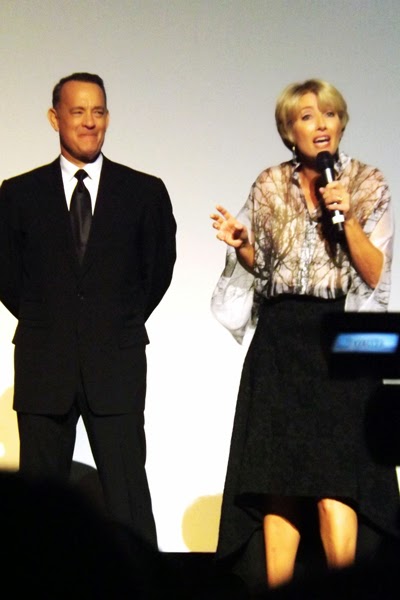 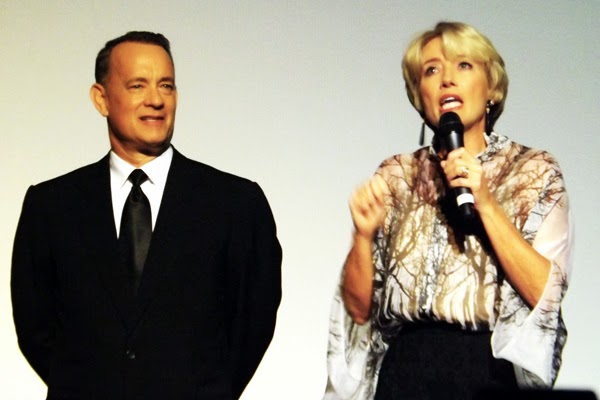 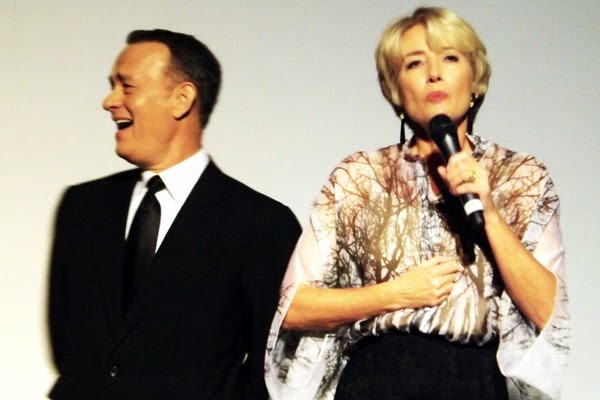 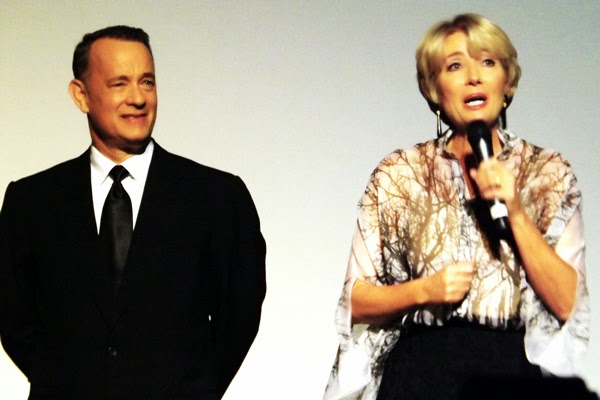 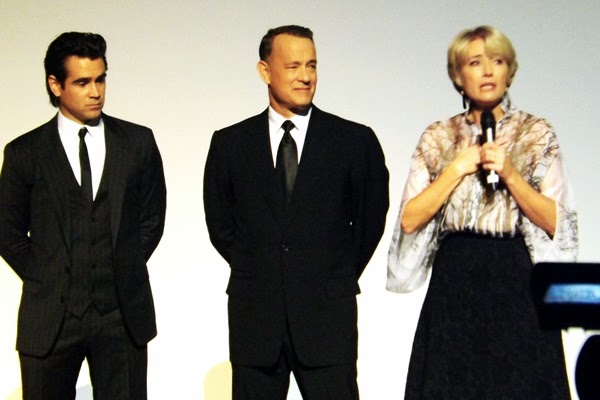 Posted by Charles Thomson at 00:38